The Minos Cluster is about as far from the Galactic Core as you can get, located on the edge of civilized space. Beyond the Cluster, the Rimma Trade route extends to the Triton trade route, into the backwater Kathol sector. But by Galactic standards the Minos Cluster is the end of the line. It is underpopulated, relatively low-tech, and completely out of touch with contemporary Imperial Society. However there is a good aspect to being such a backwater region: The Cluster is out of reach of the more-draconian aspects of the Empire, and trade is regulated far less than it is in the Galactic Core. Out here on the edge it is still possible for a small independent operator to make a decent living.

Many planets in the Cluster have only recently been colonized (in the last 300 years), most of them are largely self-sufficient. The corporate-owned bulk freighters that frequent the systems of the Galactic Core are not in common use out here. Almost all the trade that takes place in the Cluster is carried out by light freighters. One of the more positive aspects about the Minos Cluster is that the Imperial presence is relatively muted, and people are more free to do as they please. There is room for free movement, free trade, and free thought. A sizable percentage of the Population still cares about the state of affairs in the galaxy, and have not decided to ignore everything but their own prosperity. In the Minos Cluster, there is still hope. 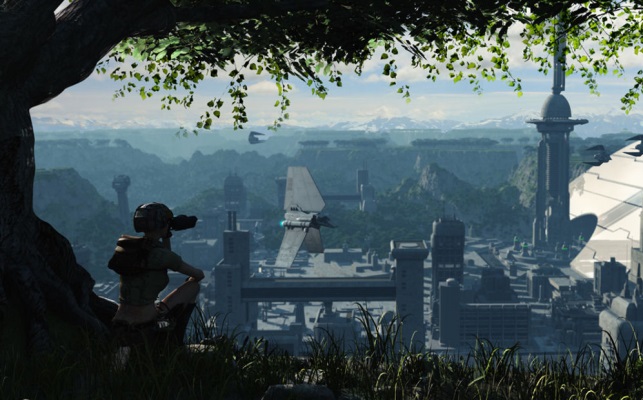 Eventually it may be the Minos Cluster touches off a Rebellion of their own, a revolt against the Empire. However, the Rebellion in Minos Cluster recently suffered a large set-back with the arrest of its leader, Drun Cairnwick, and is currently in a state of disarray. The Empire has stepped up its operations somewhat, particularly on the worlds that Cairnwick was most active on, so for the less law-abiding tramp freighter operators, life has become a bit more difficult.

There are a great many problems to face, such as the increase in piracy and the steady decay of the Cluster economy. This chaotic state of affairs leaves a lot of openings for enterprising tramp freighters who don’t mind risking their necks for a living. The corporations are not willing to risk their million credit ships on such hazardous space lanes, when the prospects for profits are so poor. Credits are to be made but only for those willing to stretch Imperial law, and carry any sort of cargo, cargo that a corporate ship would never consider. If credits are to be made, risks must be taken.