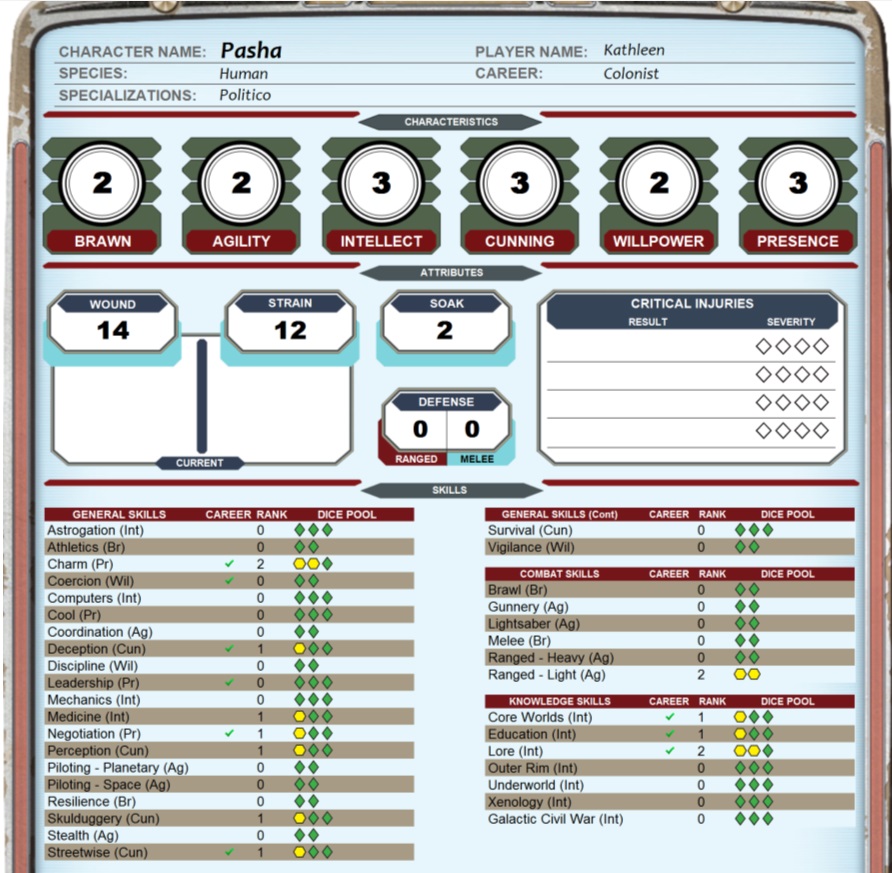 Younger sibling brother Pandu (25) is part of the COMPNOR sector monitor administering information, and hoping to rise up the ranks

She love the architecture of buildings and also would have fun with Dad on Trips/excursions where ever they went discussing which period and what materials they were made of.

Loves old bookstores because it was something her and dad would do as a child.  He loved folklore and ancient mysteries especially, old Jedi stories.  He had many book cases filed with holograms, tablets, and Data crystals.

Dad had a tattoo that wasn’t visible unless he wanted it to be of a symbol that he said was from the old times and ways.  Only she and her mother knew about it.  It was on his left hand on the skin between his thumb and finger.  He never showed Pandu because Pandu said those ways are dead and dad was just chasing myths.

One day Samuel, Pandma’s older brother who was a senior Captain with the Imperial system fleet, confronted Pandma based on the false accusation of Samuel daughter Nita. With Samuel’s aid being the only witness to the confrontation while he was outside the room. It escalated to the point that Pandma had a heart attack and was rushed to the Hospital where he later died. Darama had a panic attack and was taken to an upscale group home. At the Funeral, Nita accused Pandma and her Dad, in public, that they had information and were researching information of the Jedi. It was only stopped when Pandu intervened and took her back to her parents house to rest.

After Pandu left, Pasha panicked, she grabbed books, data-wafers, and crystals of what she thought were important, which included her Dads journal, and fled for the outer rim

She decided to get away from her home planet and her relatives!  She got on the next transport with her id, cashed out money account and head to the outer realm where the stories from her dad were always from.  Along the way she has tried her hand at pick-pocketing, piloting, sometimes as a researcher at local archives to help her understand more about what is actually in her journal

Posha keeps this journal in a leather messenger bag along with data crystals with pictures of her parents and her dad’s theories about different myths and their origins and where he thinks a stone can be found and other crystals/books with more info. 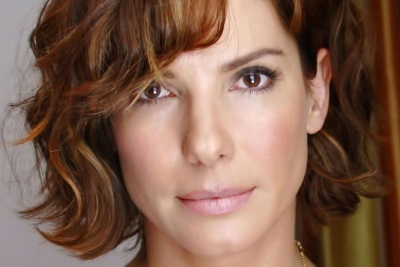